Announced that it has signed an agreement to purchase Bilboes Gold Limited, the parent company which owns, through its Zimbabwe subsidiary, the Bilboes gold project in Zimbabwe for a total consideration of 5,123,044 Caledonia shares representing approximately 28.5 per cent of Caledonia’s fully diluted equity, and a 1 per cent NSR on the Project’s revenues. 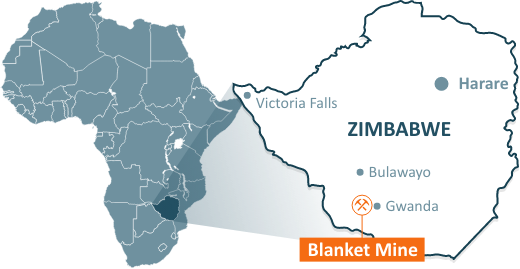 Transaction to acquire the Bilboes gold project in Zimbabwe

.St Helier, July 21, 2022 – Caledonia Mining Corporation Plc (AIM / NYSE : CMCL), (“Caledonia” or the “Company”) is pleased to announce that it has signed an agreement to purchase Bilboes Gold Limited, the parent company which owns, through its Zimbabwe subsidiary, Bilboes Holdings (Private) Limited (“Bilboes Holdings”), the Bilboes gold project in Zimbabwe (“Bilboes” or the “Project”) for a total consideration of 5,123,044 Caledonia shares representing approximately 28.5 per cent of Caledonia’s fully diluted equity, and a 1 per cent net smelter royalty (“NSR”) on the Project’s revenues (the “Transaction”).

Based on yesterday’s closing share price on NYSE American of $10.40 per share, the value of the new shares that will be issued as consideration is currently $53,279,658. Completion of the Transaction will be subject to several conditions set out below.

·    Bilboes is a large, high grade gold deposit located approximately 75 km north of Bulawayo, Zimbabwe. Historically, it has been subject to a limited amount of open pit mining.

·    A feasibility study prepared by the vendors (the “DRA Feasibility Study”) indicates the potential for an open-pit gold mine producing an average of 168,000 ounces per year over a 10-year life of mine.

·    Caledonia will conduct its own feasibility study to identify the most judicious way to commercialise the Project to optimize shareholder returns.   One approach that will be considered is a phased development which would minimise the initial capital investment and reduce the need for third party funding.

·    Prior to completion of the Transaction, Caledonia will enter a tribute arrangement with Bilboes Holdings so that oxide operations can be re-started with the expectation that Bilboes Holdings will return to profitable operations within 6 months. This also has the benefit of an element of pre-stripping for the main development of the Project.

·    The Transaction is subject to several conditions including:

·    that Bilboes Holdings receives confirmation from the Zimbabwe authorities that it will, for the life of the mine, be able to export gold directly and to retain 100 per cent of the sale proceeds in US dollars with no requirement to convert US dollar gold revenues into domestic currency; and

·    an arrangement with or confirmation from the Zimbabwe authorities and/or an independent power producer regarding the future availability of a sufficiently reliable and affordable electricity supply to the Project.

·    Caledonia will, subject to satisfaction of conditions and any customary adjustments to the purchase price to account for any extraordinary liabilities incurred before completion, purchase Bilboes Gold Limited (“Bilboes Gold”) for a consideration to be settled by the issue to the sellers of 5,123,044 new shares in Caledonia and a 1 per cent NSR on the Project’s revenues.  Based on yesterday’s closing share price on NYSE American of $10.40 per share, the value of the new shares that will be issued as consideration is currently $53,279,658.

“This is a transformational asset for Caledonia, as we embark on the next step in our journey to become a multi-asset, mid-tier gold producer. Once in full production (which will be subject to financing of the capex) Caledonia’s management believes that Bilboes could produce three times our current 64 per cent attributable share of gold production from Blanket, resulting in production from the enlarged Caledonia group being potentially four times its current size.

“The acquisition of Bilboes will build on the recent acquisition of the Maligreen claims which host NI 43-101 compliant inferred mineral resources of 940,000 ounces of gold in 15.6 million tonnes at a grade of 1.88g/t[1]. We continue our work at Maligreen which is focused on increasing the confidence level of the resource base.

“We have followed the progress of Bilboes for several years and today’s announcement marks the culmination of many years of hard work on the part of both the Caledonia and Bilboes management teams.

“The proposed acquisition of Bilboes is well timed following the completion of the Central Shaft project at Blanket in 2021 as we look to reinvest some of our surplus cash flow in this exciting new growth opportunity.

“I look forward to updating shareholders as we review the investment plan for Bilboes and as we continue work at Maligreen.”

Bilboes was formerly owned and explored by Anglo American Corporation Zimbabwe Limited prior to its exit from the Zimbabwean gold sector in 2003. The project is approximately 75km north of Bulawayo with a total land package comprising mining claims covering 6,870 hectares and exclusive prospecting orders totaling approximately 92,000 hectares. Bilboes Gold is owned by the following:

·    Toziyana Resources Limited (“Toziyana”) (50 per cent) – a private Mauritius company wholly owned by GAT Investments (Private) Limited, a Zimbabwe company which is controlled by Mr. Victor Gapare, a prominent Zimbabwean mining entrepreneur. Mr Gapare was previously the Operations Director for the gold and pyrites business of Anglo American Corporation Zimbabwe Limited when Bilboes was part of its portfolio, prior to a management buyout in which he was involved, and is a former President of the Chamber of Mines Zimbabwe. Following the successful completion of the Transaction, Mr Gapare will be appointed as an executive director of Caledonia;

Global Mining Finance Conferences – devised and produced by industry experts are the must-attend events for miners seeking finance for projects – and for financiers seeking projects to back.

To present at one of our future events, please email:  andrew@global-mining-finance.com 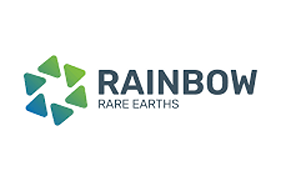 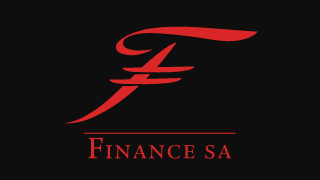 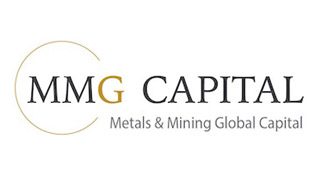 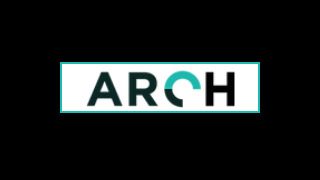 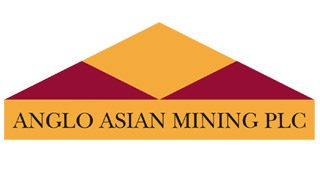 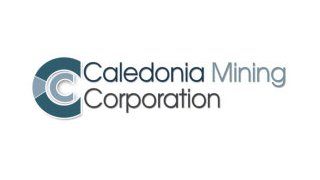